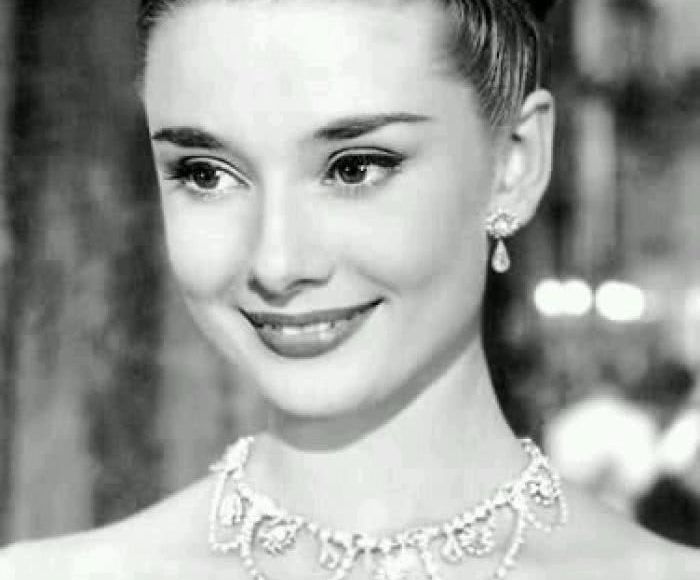 In many movies, the heroine’s beauty is very amazing. I don’t know which of the heroines do you like the most? 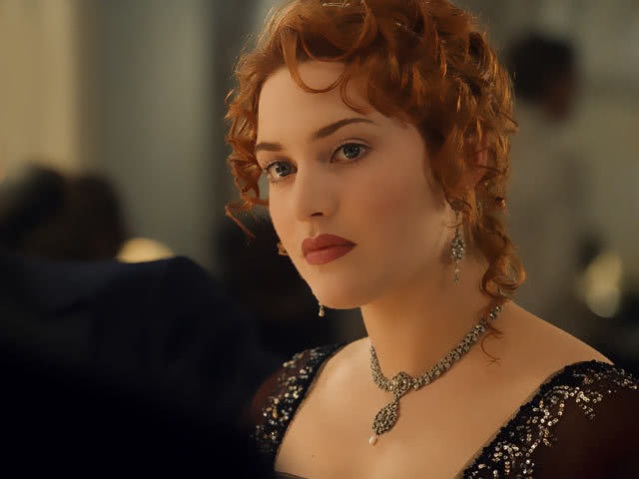 Some people said that Titanic’s heroines is really very beautiful. Although Rose’s actor is a bit fat, but the temperament is very good, it is in line with the identity of the noble lady, and the eyes are super god, it looks particularly charming.

Another people said that Audrey Hepburn in “Roman Holiday” is very beautiful. In this movie, Audrey Hepburn is really a beautiful woman, which is in line with the princess setting. The beauty of Hepburn is not only in the face, but also in the bones. She is like an angel falling from the mortal, elegant and charming, she is really beautiful. 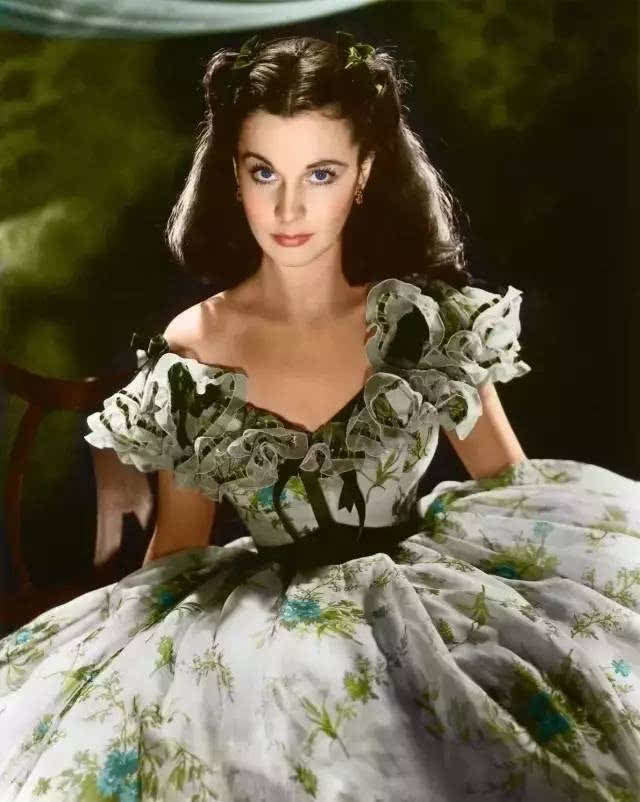 Some people said that Vivien was really amazing in “Gone with the Wind”. Although Vivien Leigh is a bit high and low eyebrows, it does not affect her beauty, but makes her more discerning. She is also amazing in films such as “Mr. Hamilton” and “The Blue Bridge” 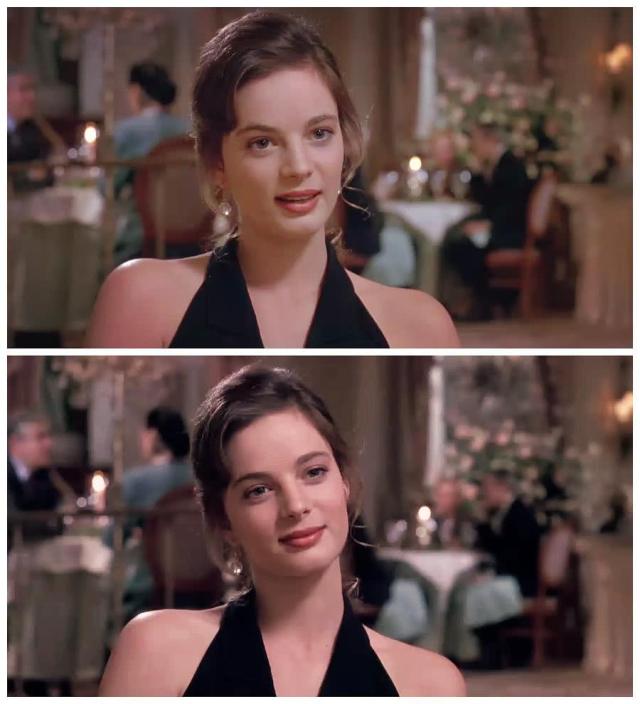 Some people said that it was Donna in “Scent of Women”. People said: Donna first appeared in the waiting for her fiancé, noble and cold, when Beal Pacino invited the tango to rise, the smile was just right, gentle and watery, beautiful and elegant. In fact, her beautiful language and expression are far from enough.

Some people said that Emma Watson, the first time to see her “beauty and the beast” that was amazing at the time, even more beautiful than the fairy tale. After watching the Harry Potter series, I was fascinated. In fact, many people are made by Emma’s Hermione circle, and then go to see “Beauty and the Beast.” In any case, Emma’s face value has been very high.

There are also people who say that Monica Bellucci in “The Beautiful Legend of Sicily” is really amazing. In the movie, she has red hair, and when the men around her give some cigarettes, it is really feminine. It is worthy of being the Italian national treasure goddess, no one can resist her charm. 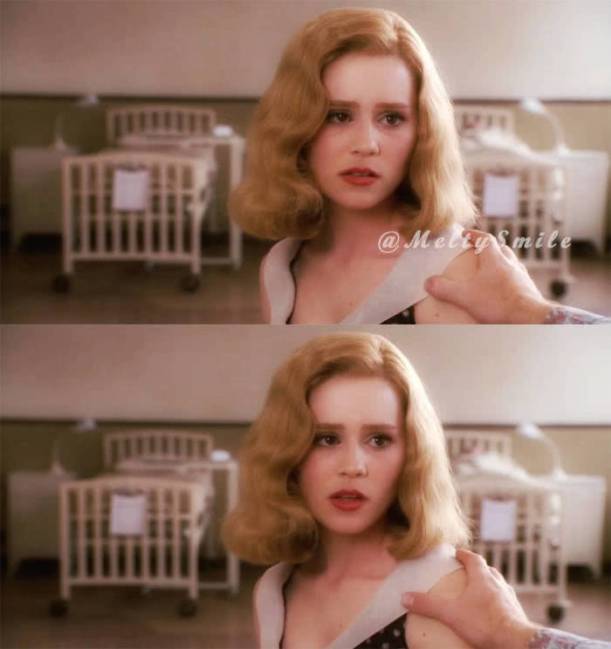 Finally, Alison Lohman in “Big Fish”, the man and her first encounter at the circus was really amazing, I don’t know if you have the same feeling. Which of the above female stars do you like most?